Attorney Mueller was driven to music as a child of just four years old.  Since then, music has played a significant role in her life.  At a young age, public performances as a pianist and a singer became an integral part of her everyday life. Her primary school education was focused on classical music, which Attorney Mueller graduated with a diploma in the field.  She also spent time as a member of a band and accompanying concerts and choirs on the piano.

Mueller’s musical passion has guided her throughout her life, later on leading her to pursue her career as a certified and self-employed attorney defending musicians and artists in the field of music law.

The term music law broadly refers to all legal provisions that deal with music. The field counts as an interdisciplinary sphere that constitutes a component of media law. In a narrower sense, the term covers only a section of the copyright law that pertains to music.  “Music rights” are, in this regard, the individual copyrights on a piece of music.

A musical composition counts as a musical work and is therefore copyrighted and entitled to protection.  This is governed internationally by Art. 2,Par. 1 of the Revised Berne Convention (RBC) which obliges all contracting parties to acknowledge the protection of all “musical compositions with or without lyrics” and “dramatico-musical works.”

An improvisation similarly counts as a copyrighted musical work.  “Musical arrangements” are protected under Art. 2, Par. 3 of the RBC, both as edits and autonomous works.

Composers and others involved in the production of a composition, such as arrangers or orchestrators, count as the creators of a musical work.

Musical copyright law protects the right to the reproduction of sheet music, especially performing and broadcasting rights, internationally governed by Art. 11, Par. 1, Points 1 and 2 in the RBC. The lyrics of a song are entitled to separate protection as a literary work.

Music can also be protected under ancillary copyrights, which pertain to the right of a musician to perform a piece composed by another composer, an event organizer’s right to arrange a music event, a phonogram producer’s right to a musical recording, or a broadcasting organization’s right to transmit a music program.

“Primary rights” and “subsidiary rights” (performance rights, publishing rights, the right to the mechanical distribution of a piece over a sound carrier, synchronization rights for audiovisual media) comprise …The most prominent example of this type of license is the recording contract, or record deal. Classical music licenses serve as a counterpart of free music.

If you’re interested in legal advice or representation in the field of music rights, get in touch with me today – by phone or email. 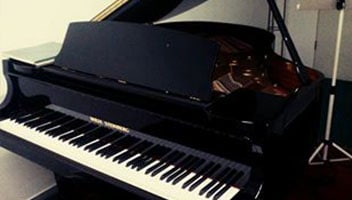 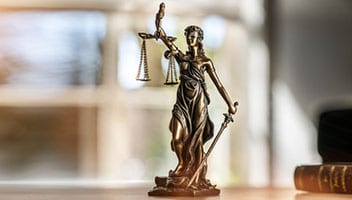 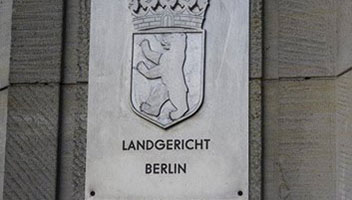 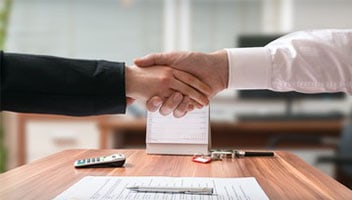 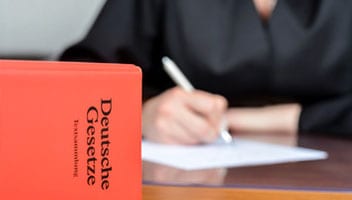 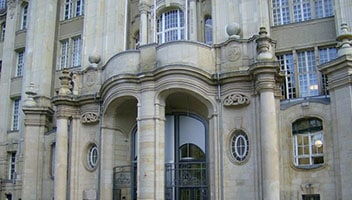